Twenty five teams ventured their way to the City Ramp on the north end of Lake Toho bright and early hoping to fill out the day pulling in some giant Kissimmee chain bass. As some waited for the new owners of the bait and tackle shop to start serving some breakfast sandwiches others were busy serving up their usual pre tournament trash talking. After having no hiccups launching all the boats the club was set loose on the water to test their skill.

First place honors were easily snatched up by the team of Brian Cole and Bill Groseclose who have been on a hot streak by finishing in one of the top three places in all but one tournament so far this season making this the fifth top third finish out of six tournaments. Their mega bag weighed in at 26.48 pounds and included two bass weighing over eight pounds.

Second place went to the team of Don Hinman and Ken Winter weighing in a solid weight of 17.72 pounds and included a nice healthy 7.18 pound bass which helped them solidify their Second Place finish.

Rounding off the winners and coming in third place was the team of Matt Hinman and Gary Hinman. Their bag fell just shy of second place weighing in at 16.89 pounds. 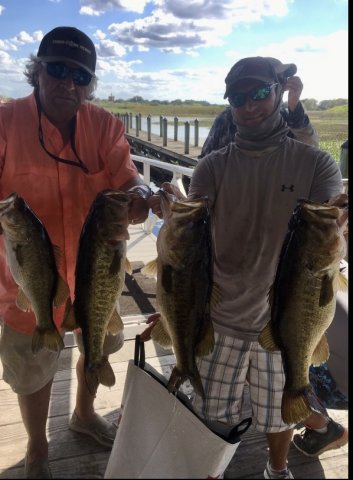 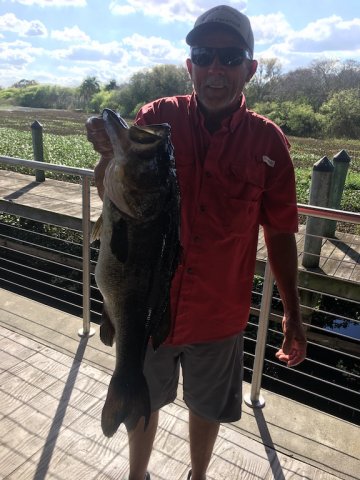